Meet our staff. Members of the local community make everything that happens possible.
Together, we make this place amazing. 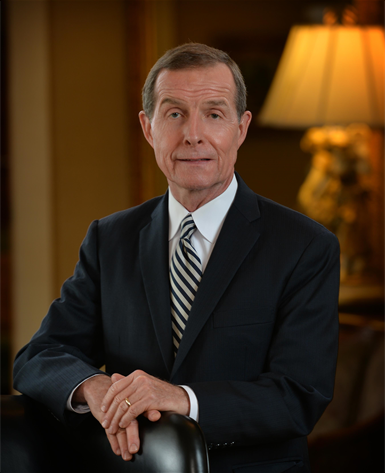 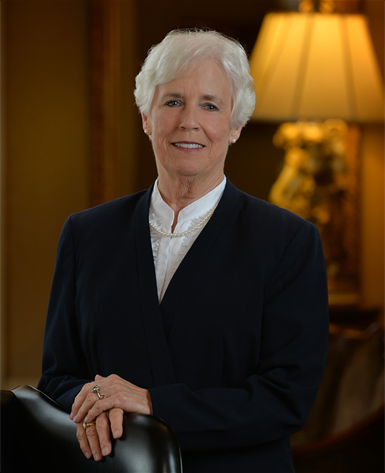 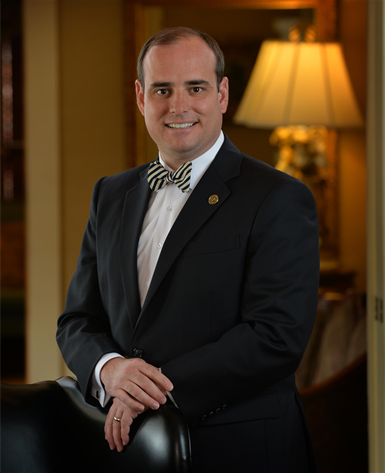 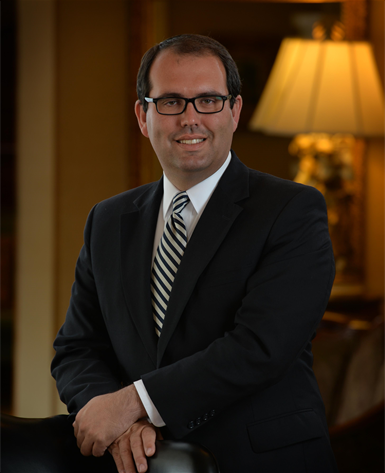 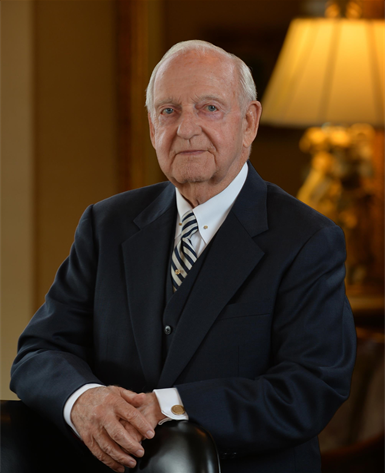 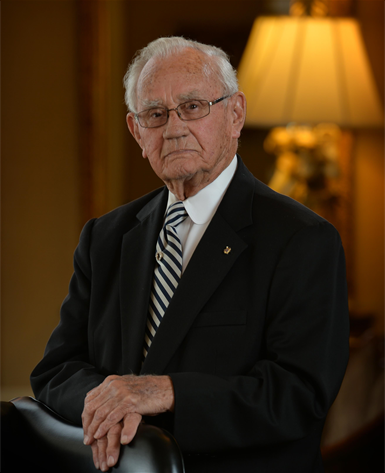 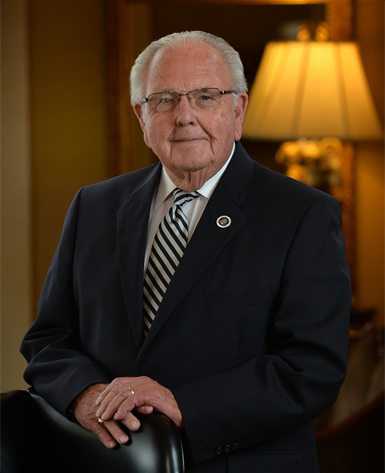 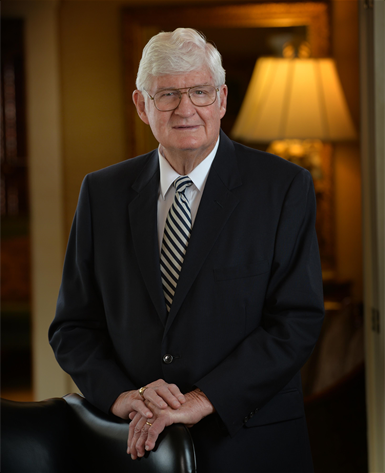 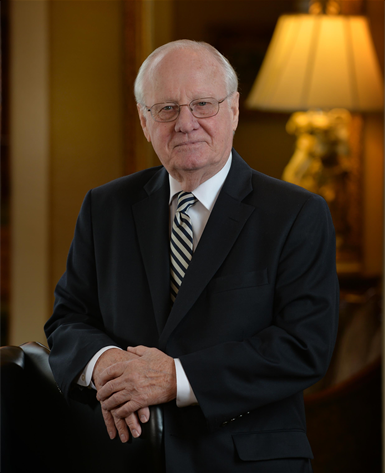 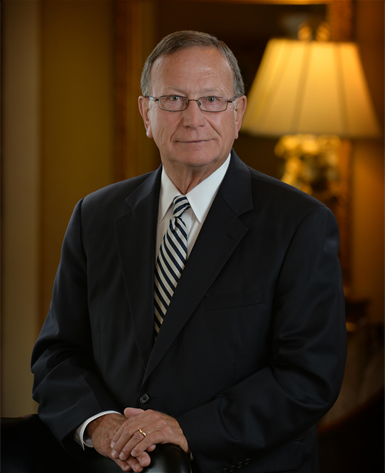 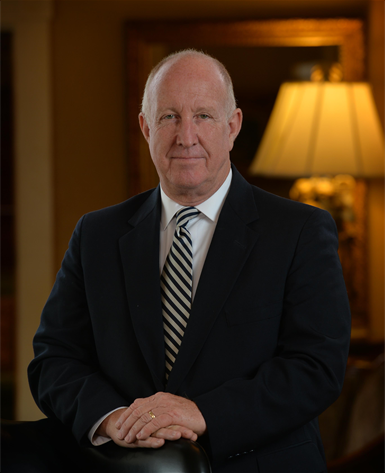 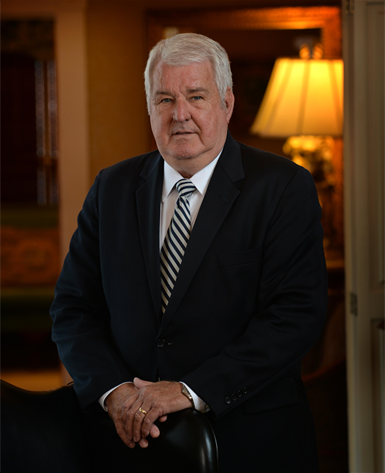 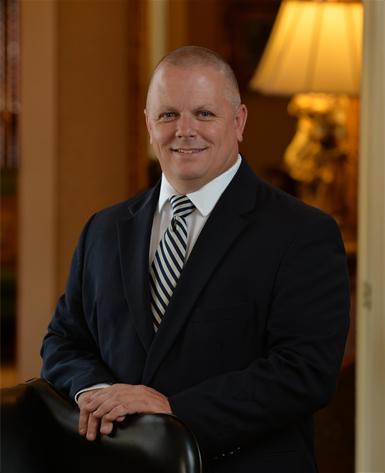 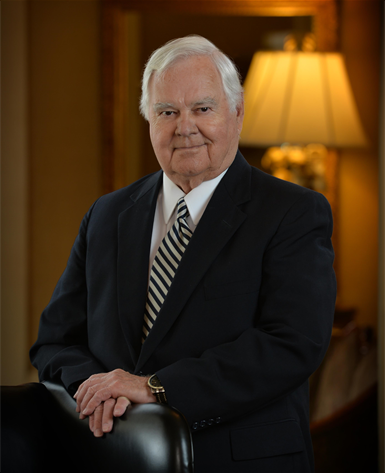 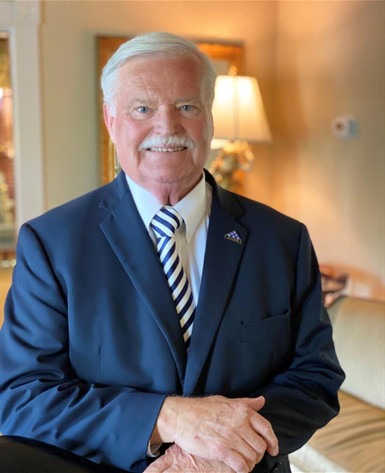 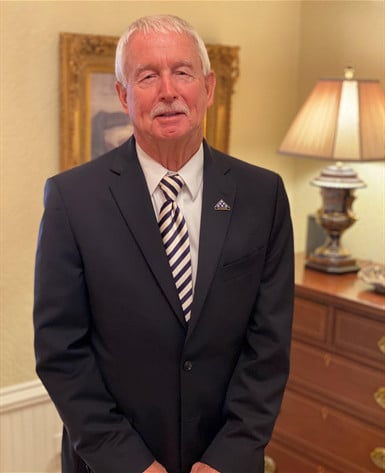 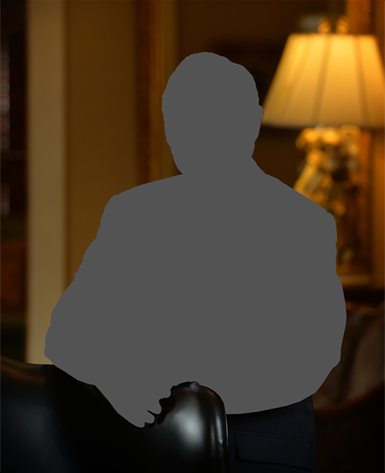 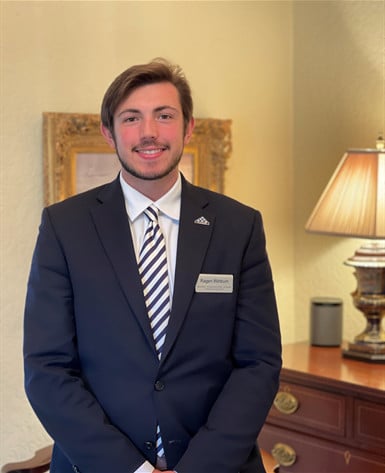 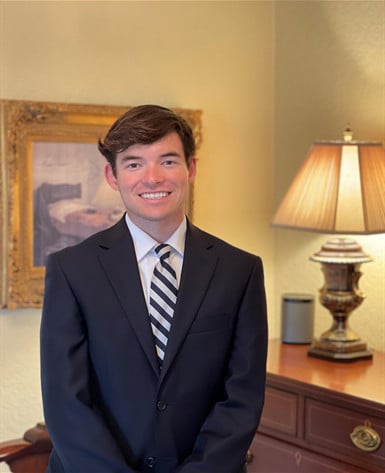 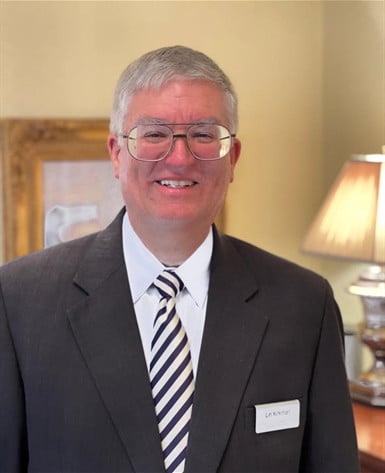 In 1915, Carl Melvin Pennington Sr. moved from Byrdtown to Hartsville and purchased the funeral parlor located in M. D. Byrd’s furniture store (current location of Da Massimo Ristorante Italiano on West Carolina Avenue).The Brown brothers, Heyward, Loraine and Claude, opened the Brown Funeral Home in 1922 in conjunction with their monument company, Hartsville Marble Works.In 1929, the Brown Funeral Home was moved from Carolina Avenue to the Brown residence (built in 1903) on West Home Avenue (current location of our funeral home). Leon Pennington, son of C. Melvin Pennington, managed the Pennington Funeral Home until 1939, when he and Heyward Brown merged their funeral homes, forming the Brown-Pennington Funeral Home. The funeral home was remodeled and a chapel was added in 1957.

In 1949, our firm was one of 22 firms in South Carolina and 800 firms throughout the country to be invited to become a member of the highly respected National Selected Morticians (NSM), today known as Selected Independent Funeral Homes (SIFH). Over the years, four members: Heyward Brown, Leon Pennington, Walter Brown, and Mel Pennington have served as president of the South Carolina Funeral Directors Association. Both Walter Brown and Carl Pennington have served on the South Carolina Funeral Service Board which governs the funeral homes in the state. In 2000, C. M. Pennington, Jr. was named Hartsville’s Citizen of the Year, and Carl M. Pennington, III was named Hartsville’s Business Person of the Year in 2000 and Citizen of the Year in 2010.  Carl M. (Mel) Pennington, IV was the youngest person to be named Hartsville's Business Person of the Year in 2005.  He was elected Mayor of the City of Hartsville in November of 2009 and served until December of 2021. Over the years, we have been involved as members and officers in the following: First Baptist Church, Wesley United Methodist Church, St. Luke United Methodist Church, St. Barthlomew’s Episcopal Church, Faith Holiness Church, Hartsville Rescue Squad, Hartsville Masonic Lodge, Omar Shrine, Eastern Star, Red Fez Club, YMCA, Hartsville Chamber of Commerce, American Legion, Moose, Rotary, Kiwanis, Civitans, Lions, Boy Scouts, Darlington County Library Board, and the Hartsville Museum Board.

Find everything you need.

Get in touch with us.

See where we are and find the place that best meet your needs.